In the exercise, you’ll quickly complete a series of puzzle challenges designed to encourage critical thinking in a short time frame.

Do not continue until ready

Placing your pen on the page only once, draw four straight lines that pass through all nine dots without lifting the pen from the page. 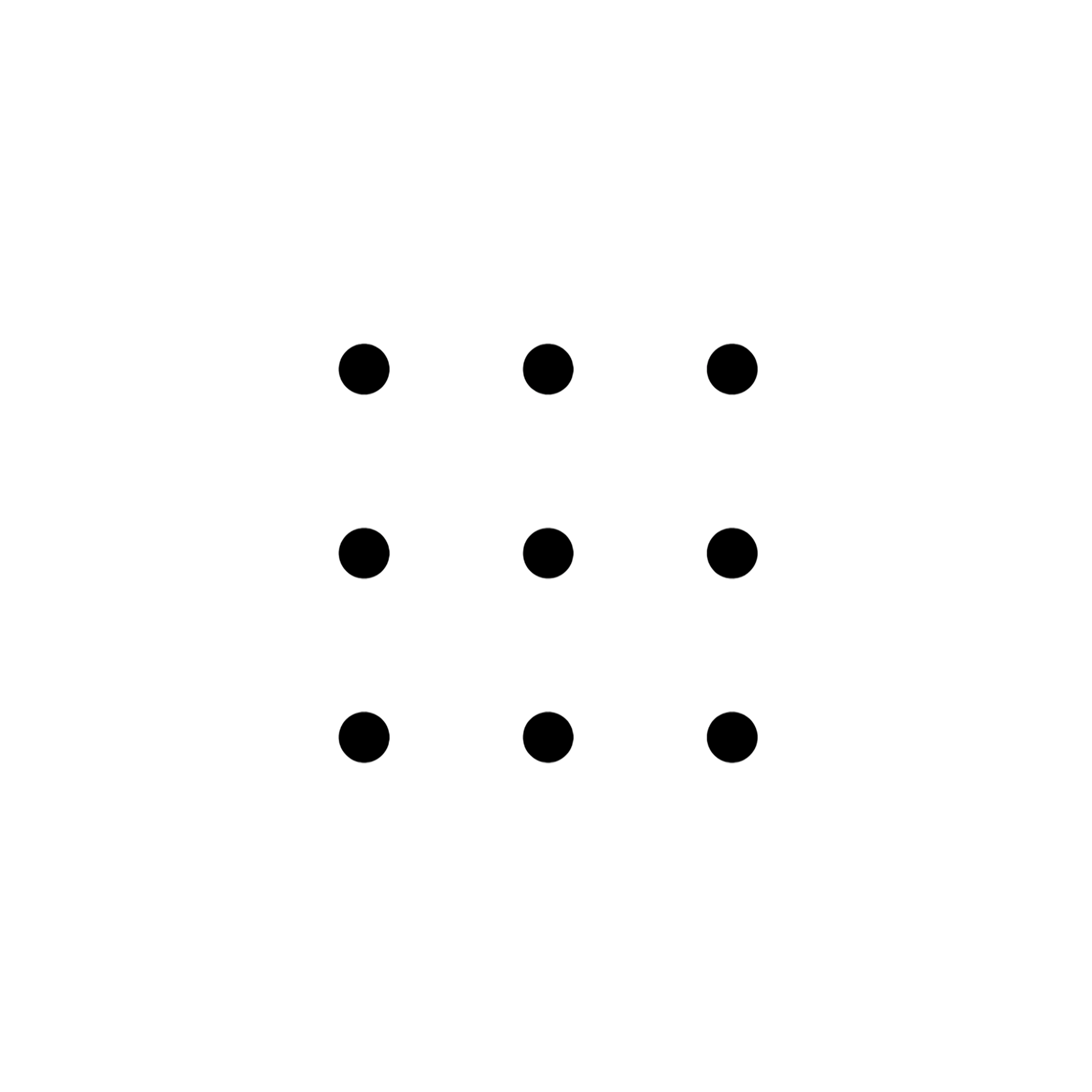 Draw a line from the laptop to the data center. 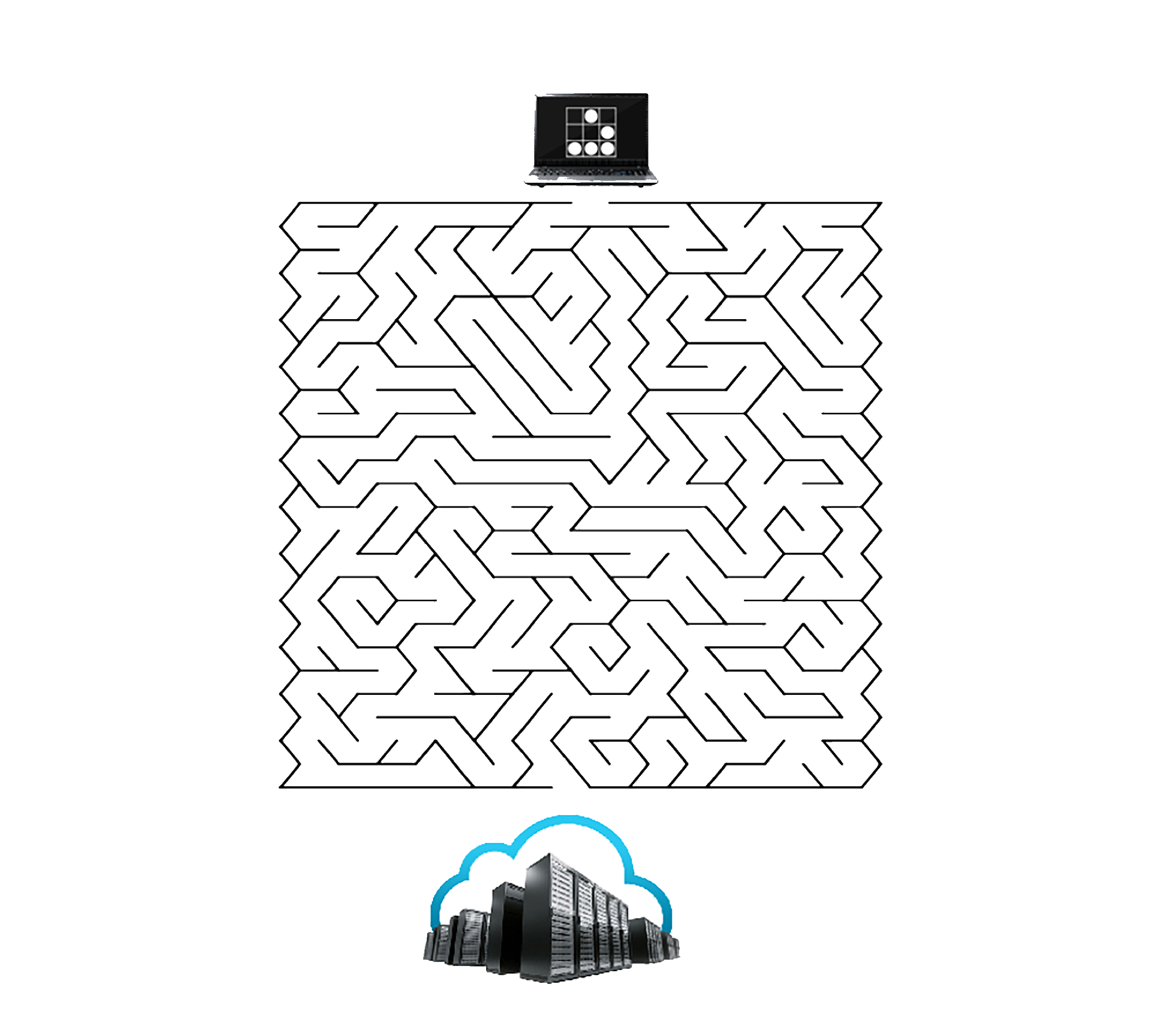 Count the triangles. How many are shown?

Write your explanation to the following story.

A man walks into a bar and asks the bartender for a glass of water. The bartender pulls out a gun and points it at the man. The man says “thank you" and walks out.

Contemplate the following and think of areas in which common misconceptions or bias influence how security is implemented or approached in your organization.

Given the red dots are areas in which combat aircraft are often hit during engagement, what does the following diagram indicate? What would be your recommendations for additional armoring of the aircraft? 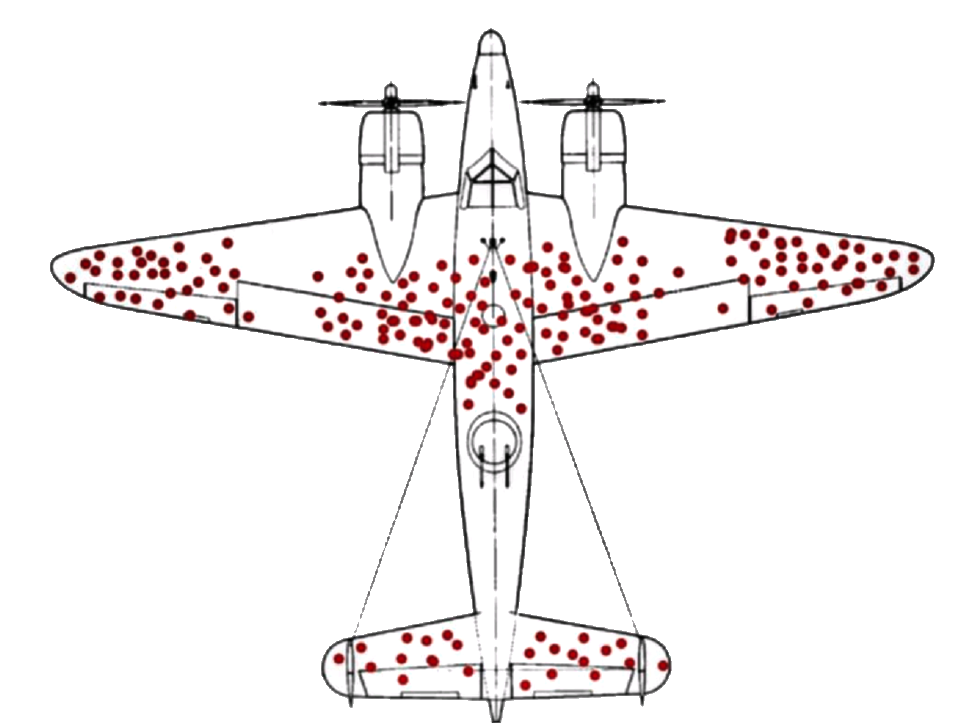 Warning: Do not continue until ready to see solutions

The following are possible answers to the puzzles.

Possible answers are shown. How does your solution compare?

When faced with a problem for which you don’t know the "formula," a brute force approach may be needed. Lessons can be learned, and "formulas" can be added to your knowledge base to improve efficiency when faced with similar problems in the future.

The man had the hiccups and wanted a glass of water to help get rid of them. The bartender could hear the hiccups when the man spoke, so he brought the gun out to scare the hiccups away. It worked, and the man thanked him and left, no longer needing the glass of water.

During World War 2, the U.S. Navy performed a review of aircraft with combat encounters. This review intended to determine where aircraft needed additional armor to ensure survivability and safe return. Upon analysis the Navy decided all the locations where bullet holes were found needed to be better armored as they are more likely to be hit. These included the tips of the wings, the central body, and the elevators.

A Navy Statistician, Abraham Wald had another theory. The areas with bullet holes identified where the aircraft was already survivable. He recommended armoring the nose, engine, and mid-body although few of the aircraft had damage to those areas. Why?

Consider how this scenario translates to Red Teaming or security in general. Also consider what is known (and unknown) given information from threat intelligence, current events, and indicators.

In this exercise, you completed puzzles designed to encourage critical thinking.